EnergiseYourLife - Red
£349.00
out of stock
BUY NOW
Last Amazon price update was: 09/05/2021 10:21 am
× Product prices and availability are accurate as of the date/time indicated and are subject to change. Any price and availability information displayed on Amazon.com (Amazon.in, Amazon.co.uk, Amazon.de, etc) at the time of purchase will apply to the purchase of this product.
Last updated on 09/05/2021 10:21 am

Vertical juicers have progressed consistently for many years and the Hurom H100 is likely to be the next chapter of their development. Offering a design unlike any we’ve seen before, the H100 completely reshapes the best way to juice with an insanely easy to clean, screenless design that still offers great juice extraction. That innovation has also been paired with some other great features unique to this model and a fabulous design to make this juicer a very enticing option.

The Hurom H100 offers an innovative approach to juicing, and it has been designed to separate juice and pulp without a standard screen. The screen, while effective, often proves tough to clean, and suffers from scale build up over time. Therefore, to combat this, the H100 replaces it with a pair of strainers, that fit together tightly, leaving long and thin slits that only juice may pass through.

This design is much easier to clean after a juicing session, and when separated, each strainer can be washed free of pulp with minimal hassle. The dual strainer mechanism also removes the need for a spinning brush, which in turn reduces the amount of moving parts in the juicer that could suffer a fault.

While this juicer has been designed around new features, it’s fair to say that the H100 also has a stunning style that looks very comfortable in any kitchen setting. Its vertical design helps to keep its impact on space to a minimum, yet it still has great presence, which is achieved through an elegant body shape that compliments the form of the juicing components.

The H100 is also impressive for its ability to blend in seamlessly with other kitchen appliances. Where other juicers are often unappealing to look at or simply don’t look the part, this model fits in perfectly with other drinks devices such as coffee machines and blenders. That effect is mainly achieved through the cup holder and cup shaped collection bowls, which help to showcase the true function of the H100.

As expected with most new Hurom models, the H100 has some great feature improvements beyond its reworked juicing mechanism. The most prominent of these is the new dual inlet hopper, which has been designed for easier and faster feeding of ingredients down the feed chute. The first of the inlets is a vertical chute as seen in all other vertical models, but the 2nd inlet is funnel shaped and is great for feeding leafy greens and fruits. The H100 also has a reworked control method for pulp ejection, and instead of the lever used in previous Hurom iterations, this model has a switch located directly above the pulp outlet. This switch design allows for very fine control over pulp release and allows for different levels of pressure to be set quickly depending on how thick the desired product should be.

Beyond its great features the H100 produces great yields from a variety of ingredients, and the new mechanism offers consistently great performance with the 43 RPM dual wing augur. The pulp produced from this model is among the driest we’ve ever seen from a vertical model, and juice is extracted in large enough amounts for you to see it fill up the chamber with each ingredient.

Finally, it is of use to note that the H100 like many other Hurom vertical juicers is capable of more than just juicing. Through a couple of provided accessories it can be used to make smoothies and to mix ingredients for foods such as sorbets or nut butters.

The mixing function can be achieved with a homogenising blank, which has no slits for liquds to escape. Instead all ingredients are churned together to produce smooth and consistent food products that are ejected out of the usual pulp outlet.

The smoothie option is achieved through a different outer strainer, which fits with the normal inner strainer to produce a combination with slightly wider slits. These wider slits allow more pulp to pass through with juice, resulting in a thick juice/smoothie depending on the level set for the pulp ejection switch.

There are no reviews yet.

Juiceland UK was founded in 2019 to provide the best deals and provide a comprehensive comparison shopping site for juicers, blenders, food processors and more.

We don’t charge you a penny for using our site, but we do receive commission for products purchased via our site. Why not read our affiliate disclaimer for more information 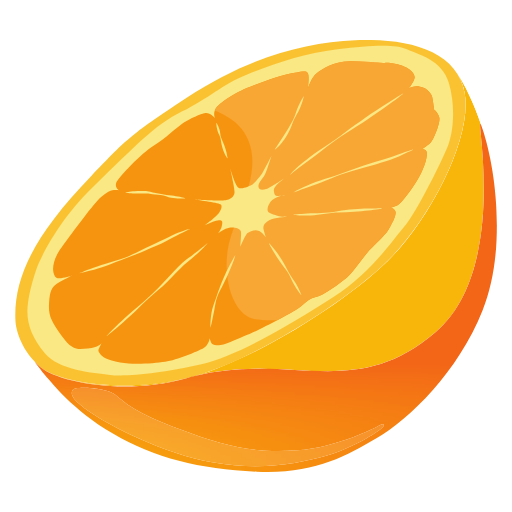